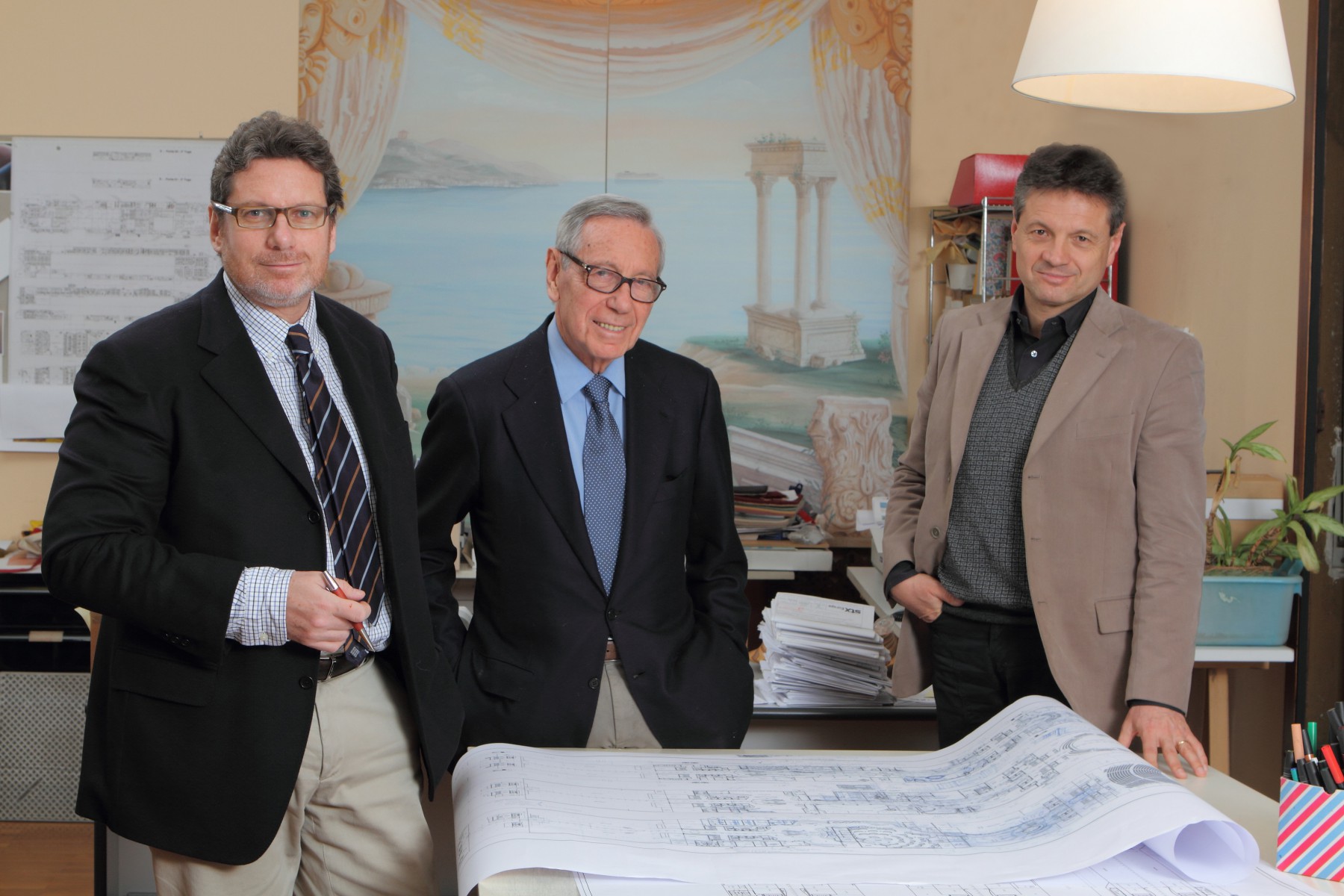 Born in 1956 as Studio De Jorio, DJDI was initially led by his founder Giuseppe De Jorio, the architect who gave birth and developed the modern concept of cruise ships in Italy and throughout the world.

The invention of public 'urban' spaces on board, like the piazzetta and the shopping gallery, that were introduced in the refitting of Costa Riviera in the middle 80s, has represented a waterfront between the old and the new era of cruise ships.

GNV launch of Cruise Ferries - high speed ferries - was another decisive intuition of De Jorio, a great success in terms of design and business throughout all the 90s. GNV was followed by other important collaborations with Tirrenia, Minoan Lines and Grimaldi Holding, and by the interior refitting of the Cavour aircraft carrier's public areas.

Since 2000, DJDI has been fully involved in the launch and development of MSC fleet, supervising their construction with the major European shipyards. Starting from the 90s Marco and Vittorio De Jorio have shared the company management, bringing it to its current leading role in the international sector.

DJDI has become a master of style throughout generations, thanks to the development of its highly qualified team, its constant research and technological advance in all its fields of expertise.

DJDI design is a mix of modernity and elegance, where creativity is at the exclusive service of customers, who are followed along all the project's steps, from the concept to the final building.

Despite the strong European, and especially Italian, connotation of DJDI architectonic language, the company enriches its design approach with elements from different cultures and traditions, thus adding a multiethnic value to its work.

Constantly grown in number of collaborators and projects, DJDI is now a proactive and successful company with several projects on the go. Their works comprise multidisciplinary design for yachts, advanced ferries and cruise ships, as well as interior restyling of shops and offices, industrial and graphic design. 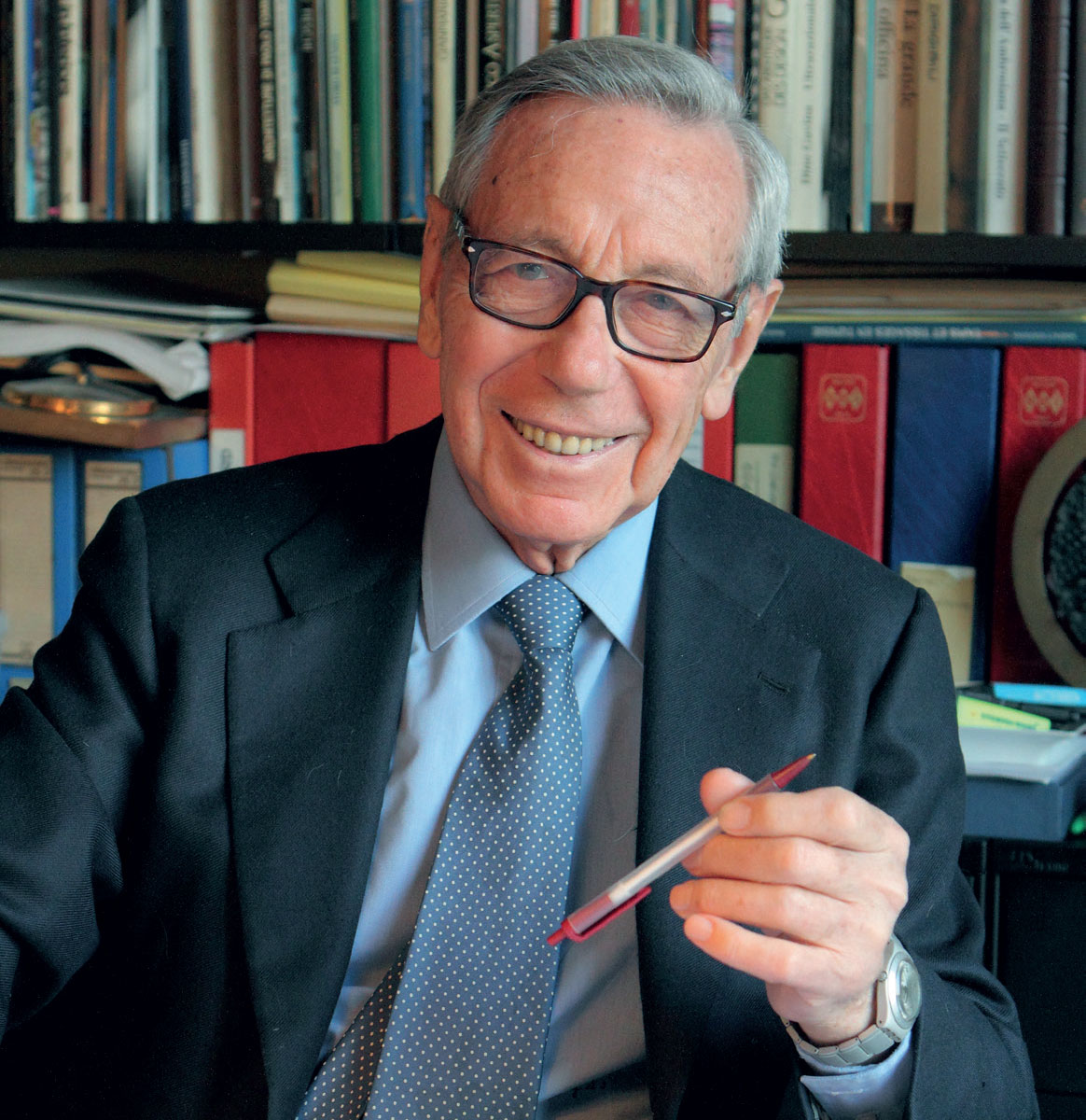 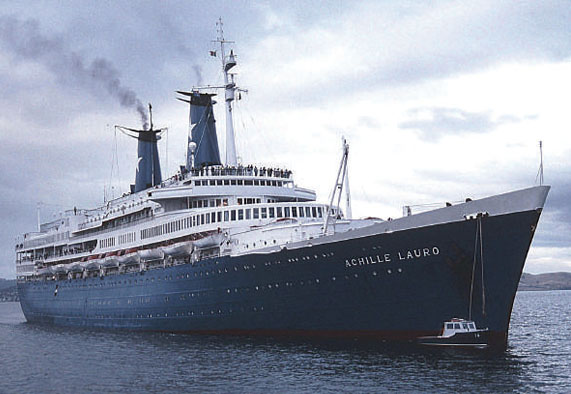 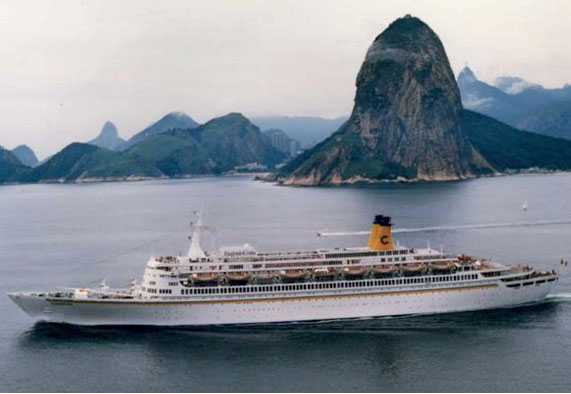 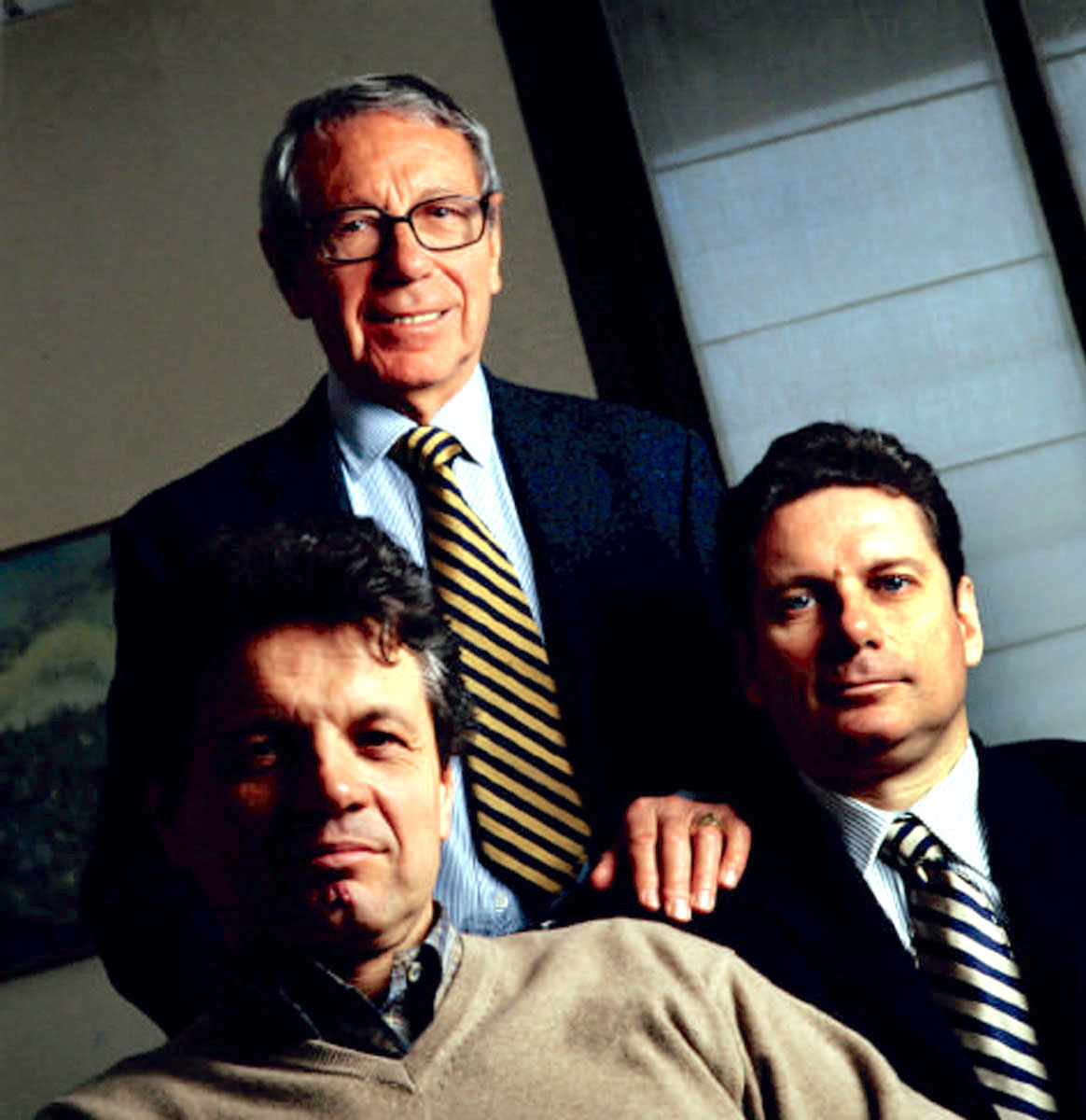 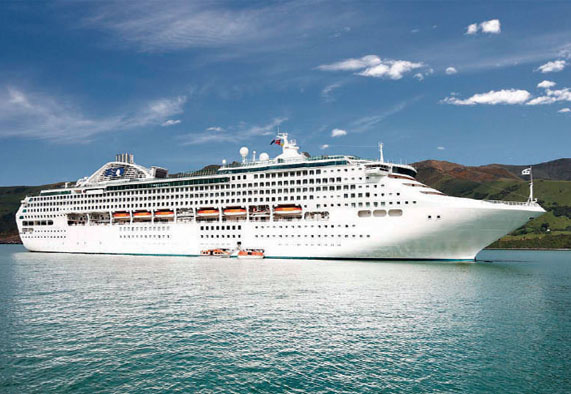 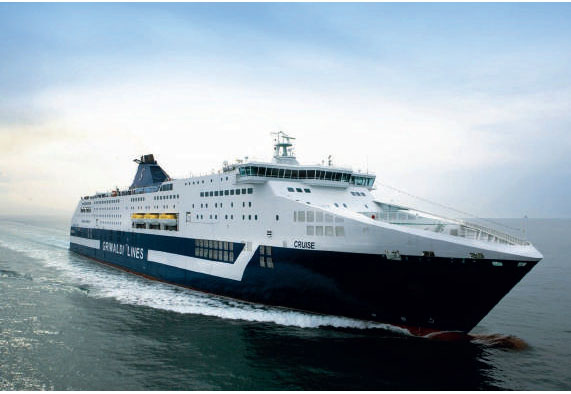 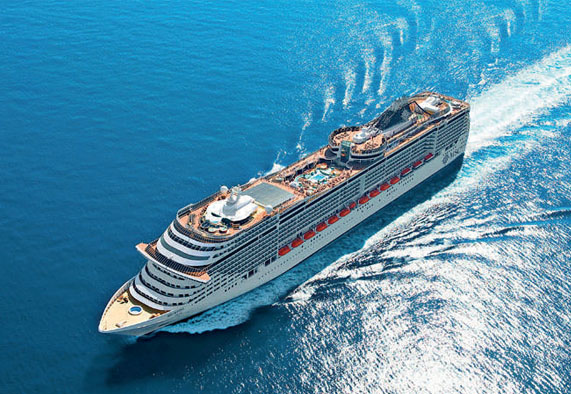